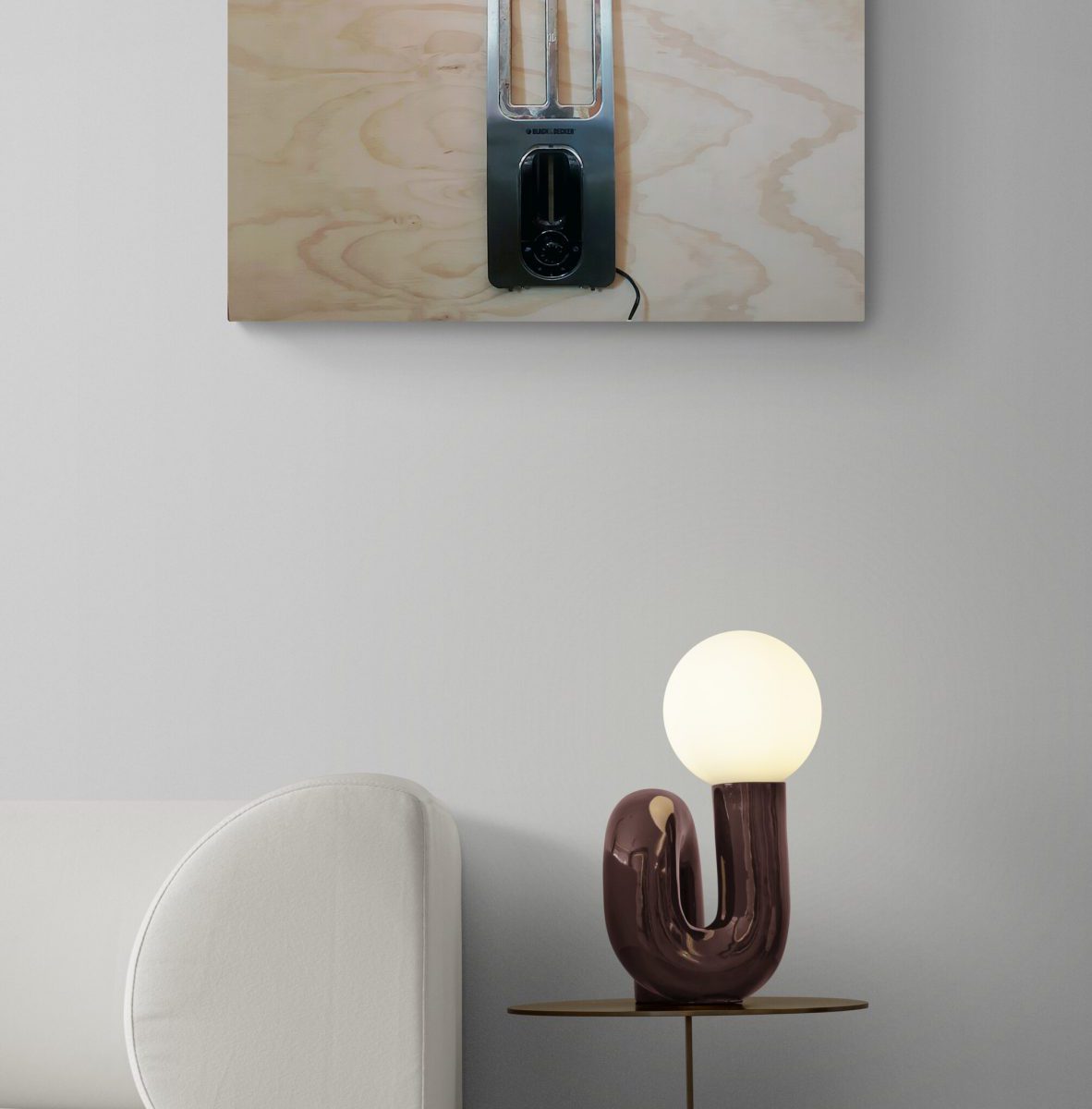 I’m going to describe two different scenarios in an effort to allow comparison, reflection, and hopefully get you thinking about things a bit differently.

The first story is of a man walking along a busy street. He looks somewhat agitated and suddenly starts speaking in a loud projected voice, aimed at nobody in particular. Most bystanders avert their eyes and keep walking, a few stop to stare for a moment and then continue on their way, not really listening to what the man is saying. Much of what he says is difficult to understand – not the words themselves, but the meaning he is trying to get across. In a stream of passionate discourse he mentions something about massive columns of sound and how they are holding the universe together. It all has something to do with the number 17 as well, according to the sermon from among the masses. The people around continue about their day. Some feel uncomfortable and unsafe being near this man. Some feel sorry for him, for having to live in this way, for not fitting in, for being an outsider, for having an illness.

In another area of the city we find the second scenario playing out. Within a large stadium a man sits in his place in view of the playing surface. There is much action occurring both on ice surface and among the thousands of people watching the action. Suddenly the man jumps from his seat and yells in anger in the direction of the action occurring on the ice. It is obvious he is very upset about something that has just happened, given the tone of his voice and the angry words coming from his mouth. The crowd around him enjoy his antics and many others join in, throwing words from their brains into the air around them. Nobody seems concerned for the man, in fact he is exactly like many of the others. He is accepted for who he is.

Here we have two situations. Taking away the context of the situations, both are actually very similar in some ways. A loud outburst coming from a person. But because of our social conditioning and our knowledge of how we’re supposed to act in different scenarios most people see the actions of the person in the first story as inappropriate, and the second as appropriate. There are different rules to follow when you’re walking down the street as opposed to when you’re a spectator at a hockey game.

Let’s dig into that a bit further though. We said it was because of social conditioning and knowledge that we have that gives us that understanding about what is appropriate. And all of that has come from other people refining the rules of society over generations of history. We assume that because the majority of people agreed with those rules over time that they must be correct. But what if they’re not?

What if we discovered that humans are flawed and can make mistakes? And maybe over time many of the rules and knowledge that have become entrenched and given as fact are actually not so much truth as they are just things that have come about due to choices made by individuals, often reliant on chance or even due to mistakes made in many cases.

In my line of thinking, it wouldn’t have taken too many small adjustments, compounded over time, to bring us to a current reality where it is considered completely acceptable to, for example, yell out your stream of consciousness while walking down the street so that passersby can hear it. And it would seem as normal as it currently does when someone yells at the referee at a hockey game.

And perhaps minor adjustments over many generations could have lead to a world where hockey games had the sophistication of attending the opera – with polite claps and a standing ovation at the end for an exceptional performance. Anything is possible given the right influencers steering the direction of history at each opportune moment.

If I still have your attention at this point and you can at least partially buy into this idea, then this provides an opportunity to apply this thinking to each and every belief or accepted piece of reality that you have taken as fact to this point. When looked at in this way things aren’t as permanent as they seem. They aren’t as black and white. And they are constantly changing and being re-invented.

This is a good thing! It means there are ways forward, even at times that it may seem that there are so many problems in the world that it’s impossible to make progress. It’s not impossible though. Its very possible, and with the right influencers working on it, very probable too.